Weston, FL: URGENT!!! Blitz has no place to go - Owner to euthanize 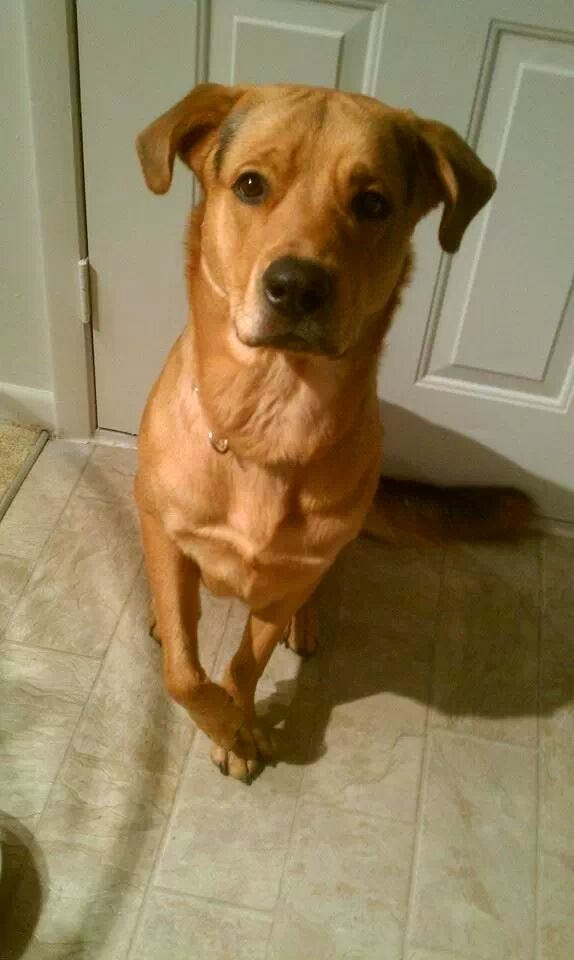 Emergency!! - Owner is going to euthanize because she has nowhere to put him! - Blitz, 90 lb Shepherd/Rottie/Lab mix losing his home!! - Good with dogs and cats, and loves children! - WESTON FL


The owner just told me that she has absolutely no place to keep Blitz , she has had him in a vet office boarding for 6 months trying to find him a home.  She has called every rescue in South Florida, and beyond.  She does not want him in a shelter, so she feels she has no option but to put him to sleep.
Is there anyone out there, any rescue who takes big dogs that can save this boy? 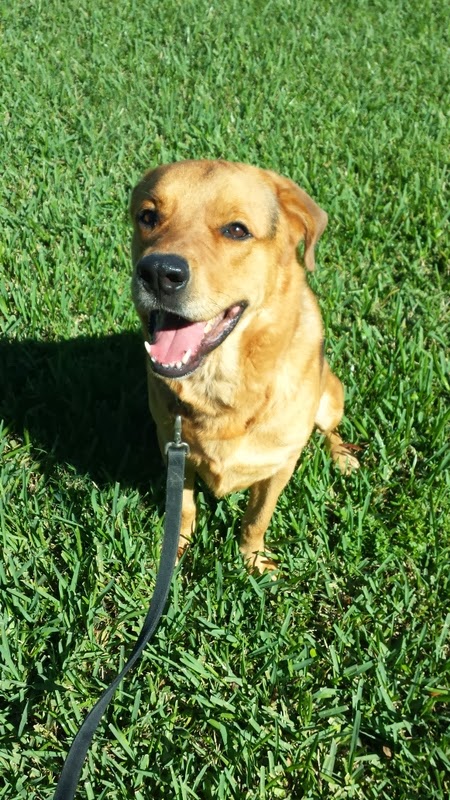 This is such a sad situation for Blitz.  He was rescued as a 5 week puppy by a family.  They lost their home, and had to move into an apt., and their family members had been taking turns watching him because the apt doesn't allow dogs.
The family member can no longer hold on to him, as she was in an accident and can't hold on to Blitz anymore and poor Blitz is living in a crate at vet office but he can't stay there any longer.

About Blitz written by the owner:
He is 3 1/2 years old, and neutered. He is 90 lbs., and house-broken, and doesn't have any bad habits such as chewing or digging.  He will, however, bark when the door rings, like most dogs.
He's great with babies and children.  He always played with children in previous neighborhoods, and has been amazing with my son since he was born October 2012.  He's careful and respectful of his space. 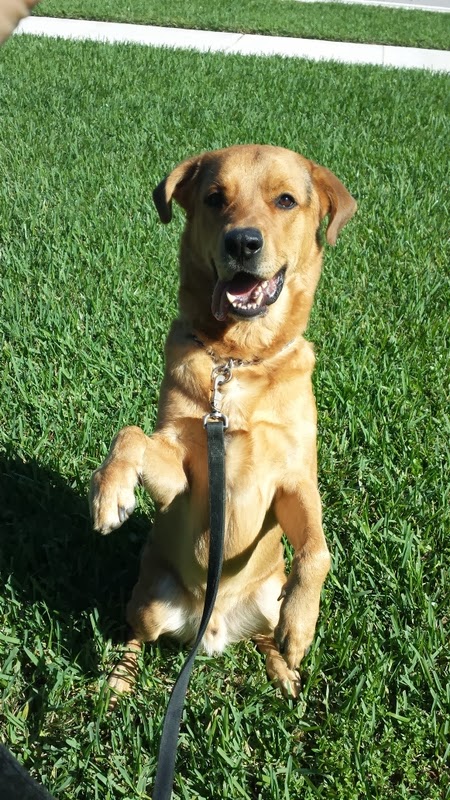 Blitz has made friends with dogs of all sizes, however, he doesn't seem to like unneutered males.  If they are neutered, or female, there is no problem.  Blitz throughout the years has lived with cats also and gets along with them.
Contact: Kathy: 305-401-4693.