*San Antonio, TX: Sweet young female dog found after storms with no where to go 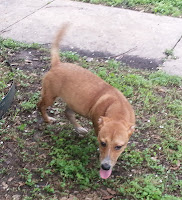 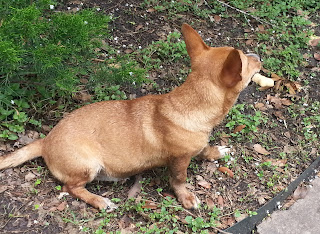 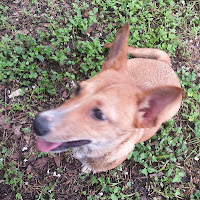 Rescued! Sweet little dog wandering around after the storms has no where to go.

*From P: Found in the Monticello area of San Antonio not far from Jefferson High. No collar or tags, and haven't seen any notices posted for her.
She seems very healthy, loves to play.  She's good around cats and other dogs.  Looks like she'll stay small, might be part Corgi mix with short legs and longer body. Good around people and children. Please help. She has no place to stay.

*Philadelphia, PA: 11 year old Female Living ALONE until Lease is UP on June 19...On to a Shelter if NO ONE Steps Up... 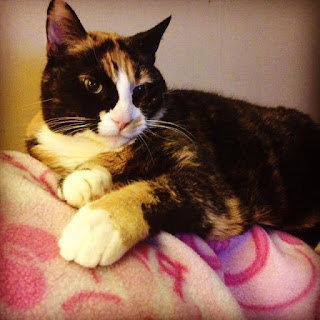 11 year old Female cat in need of home - owner was moved to assisted living!
Cat is alone and time is getting shorter. *From T: This is so sad. Rent paid up until June 19. Does anyone have someone who can help this cat? Please network quickly…Please contact directly as I have no other information. email Alexis if you can help! lexisloft@yahoo.com
The cat is in an apt alone and crying for her owner and the owner is crying for her cat.
Kitty lived with another cat, ok with children, spayed
Rent paid until the 19th on June- please email Alexis if you can help! lexisloft@yahoo.com
Transport Available to GOOD HOME!!!

NYC, NY: MAY BE TOO LATE. Beautiful, VERY friendly 15yo Orange Tabby...Owner Dumped! 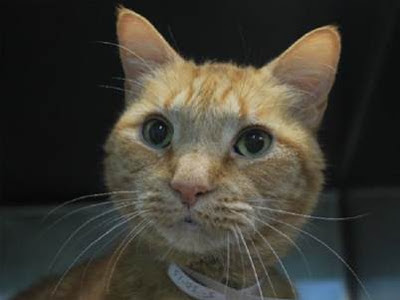 A volunteer writes: Carmen who should be named Carmello is a lovely talkative senior lonely in his cage after being surrendered by his owner. He accepts gentle petting while talking to you about his fretful situation " How can this happen to me after all these years?" he complains. Why not make this sweet gentleman's remaining years happier for him and for you!
Carmen, A0966875, Neutered, 15Y, Orange Tabby, Owner Surrender, 10.6 lbs
PLEASE CONTACT THE MANHATTAN NEW HOPE STAFF – DAILY 9:00 a.m. – 7:00 p.m.:
Kimberly Smyth*Lu Wang*Steven Valentin
Phone: 917-682-5616;212-722-5839
Email:ManhattanNewHopeStaff@nycacc.org 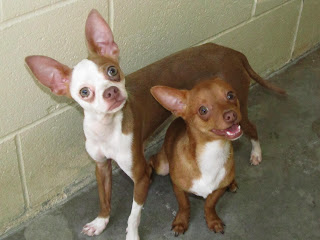 Rescued! These poor little guys don't understand why they've been put out of their home - so scared and confused! 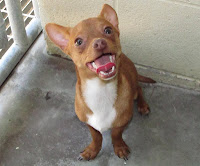 *From Siglinda: ONCE AGAIN PEOPLE ARE LEAVING BEHIND THEIR ANIMALS!!! THESE POOR LITTLE ONES MUST FEEL SO SCARED AND CONFUSED!!!! HELP THEM, PLEASE!!! HELP THEM!
*From Omyra: This 2 male chi are very friendly please they need a good home ASAP. They are Owners surrenders. Please let me know. Thanks

Please call the number below if you can give these babies a home.

North Carolina - Lee County Animal Shelter - No Dog Should Have to go through this.

*From S: This is just horrible!!!! Why people feel they can do stuff like this to an animal? Please, give to this wonderful sweet girl a loving family that will be with her to the end of her days!!!! Beautiful Roxy has a sponsor who will pay for her vetting and spay. Please step up and rescue this poor girl. 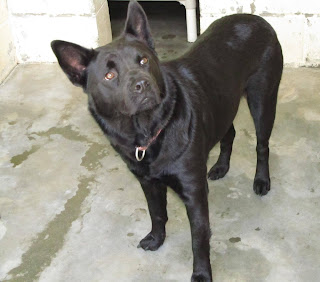 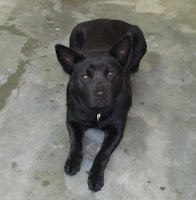 She deserves a happy life where she feels loved and not dumped every time life throws a curve!!! Roxy is an owner surrender this is her 3rd time her owner surrender her.
First time:  was because he was getting deploy. Then his wife reclaimed her back. Second time: was because they were having a baby and they did not have time for Roxy. The mother of the Owner came and got her back. Third time: Now the Mother is surrendering her because she can take care of Roxy. 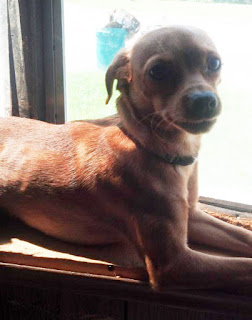 Less than 1 yr. old, female Chihuahua / Miniature Pincher. Being abused; not spayed & probably not up-to-date on shots. Contact person will take her to the vet this Friday if she has someone willing to take her in.
Little dog is pet- & child-friendly. Transport to you is available.

*Lafayette TN: Mom and daughter tortured and chased for 4 months

Cherokee and Cheyenne were rescued!
﻿﻿
This is a mom and daughter story. For 4 months now various people have tried to catch them, even shooting at them with rat shot and bb's. They were scared to death to even get close to anyone , much less try to eat food left out for them. None the less, neither mom nor daughter would ever part with each other. They've both had a terrible last 4 months.
﻿
Thanks to a kind Animal Control Officer who used patience and many visits daily, mom and daughter came to him. AC exact words" they have been terrorized".
﻿
﻿
﻿ ﻿
Both are very friendly, daughter has never been on a lead, appears mom has been.

Mom and daughter only have until Wednesday, June 13, 2013 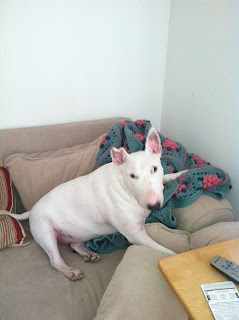